We believe that the films are a powerful tool to spark social change. Our films explore the social principles that influence the way we function individually and as part of society. Understanding how we all relate and the influences at play enables us to discover new ways of collaborating. We have reached millions of viewers via international television networks and university libraries. It’s now time to take the discussion directly to audiences who want to be a part of the conversation.

Our story began in 2009 when we produced our first film, a documentary about consciousness as part of The Anthropology of Consciousness, an exhibition by University College London (UCL). The film, like the exhibition, was interdisciplinary, and brought together artists and scientists to explore how our consciousness helps us make sense of the world and connect to each other.

This was the beginning of a journey bringing together cutting edge scientists, artists, philosophers, economists, writers and historians to explore subjects that affect our humanity. 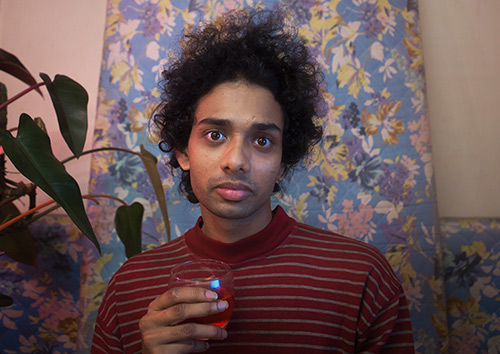 Dhritiman is a creative editor working both in India and internationally. Apart from editing the last two films in the series, he works with news organizations like Vice. He is a filmmaker and singer-songwriter. 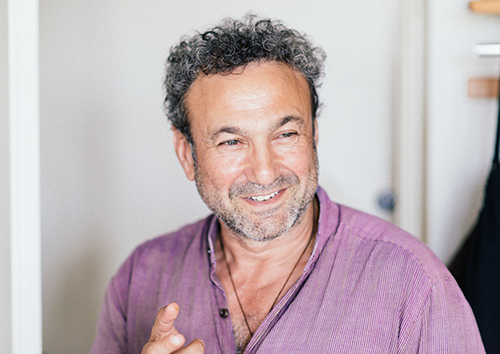 Alex is a producer/director/cameraman. He worked for 15 years on the BBC World’s LIFE series, producing and directing films on social development and on the environment. 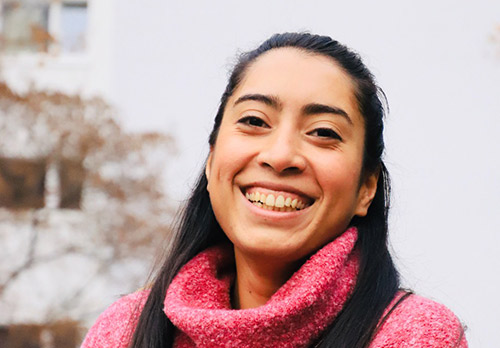 As an Art of Hosting practitioner with over 8 years of experience in events organization and communications, Flavia uses the power of conversation to drive positive change. She creates safe spaces to open up the dialogue on gender equity, social justice, and their impacts on how we experience the world, in a casual, non-intimidating way. 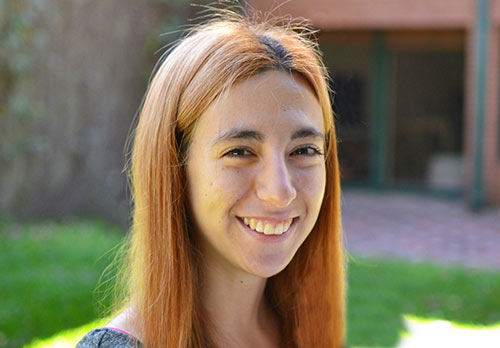 Laila, soon-to-be graduated Communications student at the University of Buenos Aires (Argentina). Amnesty International Human Rights activist since 2017 and social media intern in Doctors Without Borders. Always thinking of ways to connect with other people and expand a message of justice, empathy, and equality. 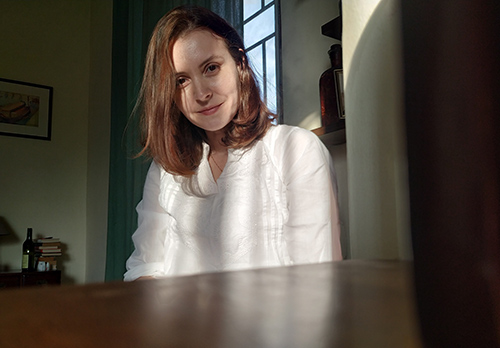 Maya McManus script editor & researcher
Maya is a communications consultant with a wide range of experience, including manuscript editing & research, content writing, website design, and branding. She lives and works in India. 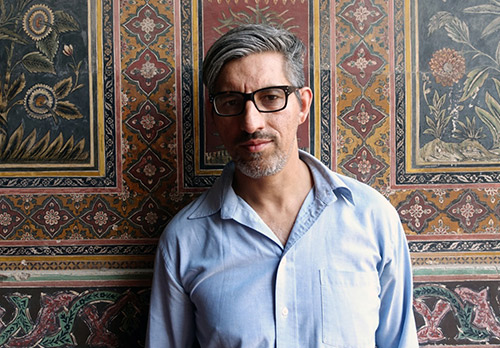 © 2021 The Future is Humane. All Rights Reserved. Production: Monkey & Me Films