Home » Beyond Men and Masculinity

BEYOND MEN AND MASCULINITY

Beyond Men and Masculinity is the latest documentary in the project and explores the harmful expectations of masculinity and the effects they have on male behavior. The film facilitates discussions on shame, anger, and the transmission of patriarchy, and creates a dialogue around power, relationships, and diversity in gender expression.

We hope that by making these topics less taboo, we can invite more men to heal and embrace their potential.

2 WAYS TO WATCH THE FILM 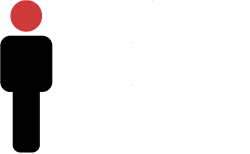 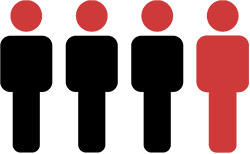 at your school or in your community.

"It is part of the essence of traditional masculinity that you can run from shame, helplessness, powerlessness into grandiosity, better than superiority, dominance, and revenge. And I think this is the root of male violence. You hurt me; I get to hit you twice as hard back. All perpetrators see themselves as angry victims, even while they're lashing out." 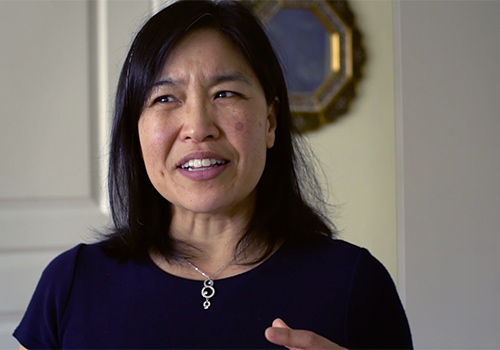 "There are at least two truths about boys that we tend to overlook or underestimate. And the first is that boys have relational capabilities. The other truth about boys is that they are vulnerable." 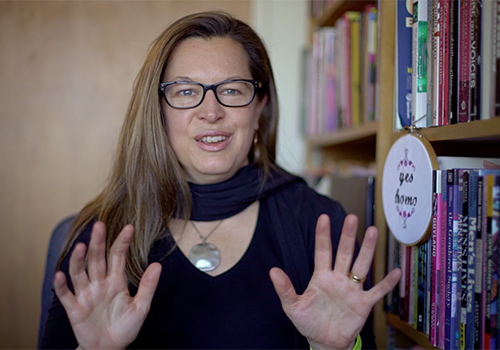 "One boy told me that, quote, anything, literally anything could get you called a fag. If you turn a wrench the wrong way or something, dude, you're a fag, even if a piece of meat drops out of your sandwich." 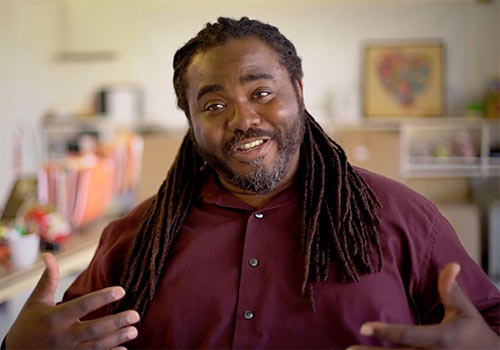 "If we don't give men and boys, starting with boys, these tools to say, I'm hurting in a healthy way, then we're going to keep losing them." 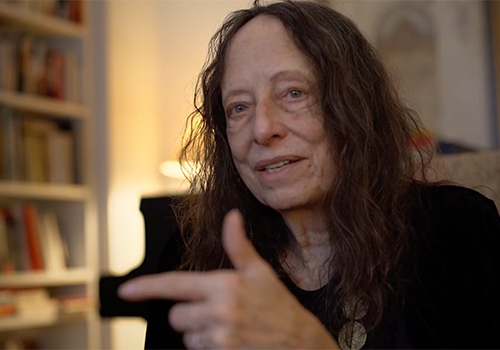 "Patriarchy undercuts what's essential for democracy. Democracy rests on a premise of equal voice. Because if you don't have equal voice, you can't resolve conflicts in relationship. You, you are dependent on use of force, who has more strength." 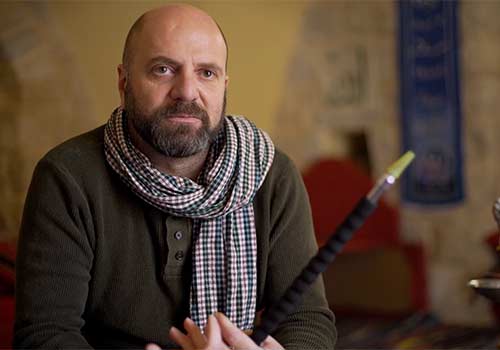 "It's a masculine occupation that de-masculinizes an entire community. It's all about who has more power than the other, who presents a better argument than the other, who has control over the other. This is the patriarchal system that I think both men and women are entrapped in." 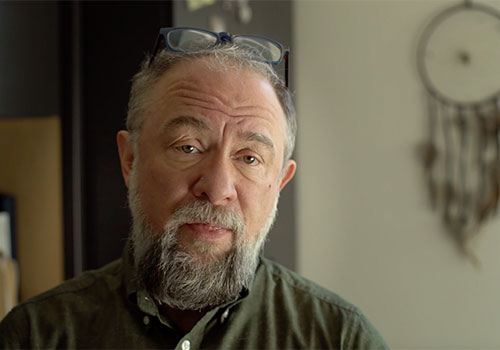 "If we can take a look at that binary representation, and say, Hey, can’t we, can’t we bust out the boundaries a little bit here? Can’t we provide a more expansive landscape that gives us all some breathing room?" 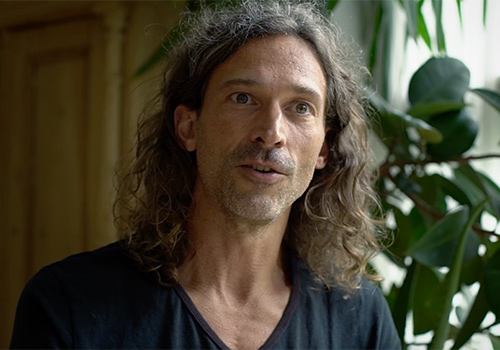 "We have to own our power as men. We couldn't be men without power. And I think men get frustrated when they can't use that power, that strength in a good way in their lives or to benefit society."

WHAT PEOPLE ARE SAYING ABOUT THE FILM

“What impressed me was how men in the film were willing to share their intimate stories knowing they will be seen by so many people. I think this shows that men might be seeking a platform to tell their stories.”

“After watching the film, I felt super reflective. As a kid I had difficulties. Men’s values per se aren’t bad, in fact they can be good, but they just didn’t fit with my personality.”

“I liked how the film linked masculinity to a bigger political framework.”

“We need to educate. The struggle is galvanizing, mobilizing the energies, the appetite for change.”

“This begs the question of whether there is critical mass to engage in this disruption of patriarchy.”

“Thank you for a wonderful film. Some great human insights and food for thought.”

“Before I watched the film I understood masculinity through a feminist lens. This film’s focus on masculinity is very global, universal. It widened my horizon.”

“The film constantly reminded me how gender construction is reciprocal. How we all participate in it.”

“It reminded me of growing up around my father. Not showing weakness. It’s a really important aspect and hopefully awareness on this will help men be more rounded.”

© 2023 The Future is Humane. All Rights Reserved. Production: Monkey & Me Films